The Johnstown Fire Protection District was formed to protect the incorporated town of Johnstown and the rural areas surrounding the community. The organization's roots date back to 1908 when town leaders bought two dozen buckets, ladders, and axes to use in case of fire. In 1924, the first official Johnstown Volunteer Fire Department was organized with 20 members. Hose carts were used to carry hose and equipment to the fire until 1945 when the town bought its first fire truck.

As Johnstown grew, so did the need for more fire protection. In 1952, the town and rural leaders approved the formation of a fire district and a mill levy that would be governed by the Johnstown Rural Fire Protection District. During the 1990s, the population of Johnstown more than doubled, seeing a peak population growth of approximately 19% in 1995. Since then, the district has seen a steady population growth of roughly 14% annually. 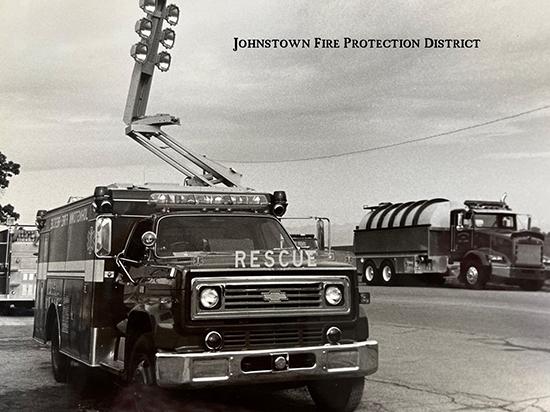 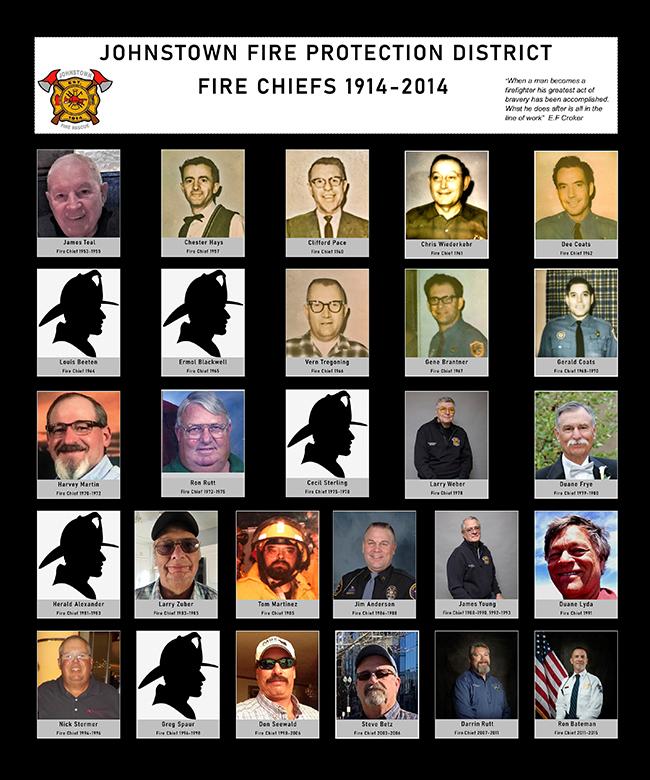 Milliken Fire Protection District was officially created in 1963. The district experienced population growth, and the volunteer agency did its best to expand services to keep up with growth, including building the Hill ‘n Park fire station. MFPD hired its first full-time Fire Chief in May 2009, and within a brief nine-year period, moved from being a 100% volunteer fire service to being an integral part of what is now FRFR. 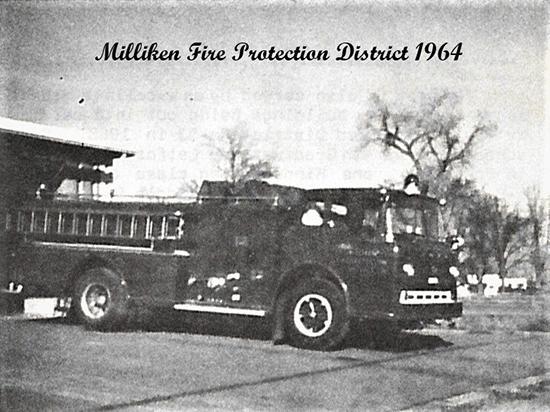 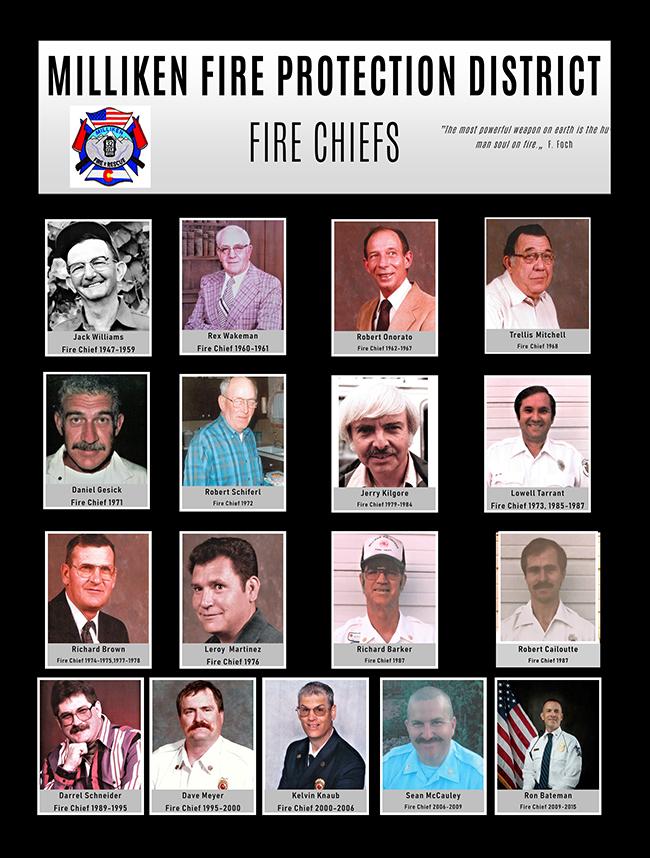 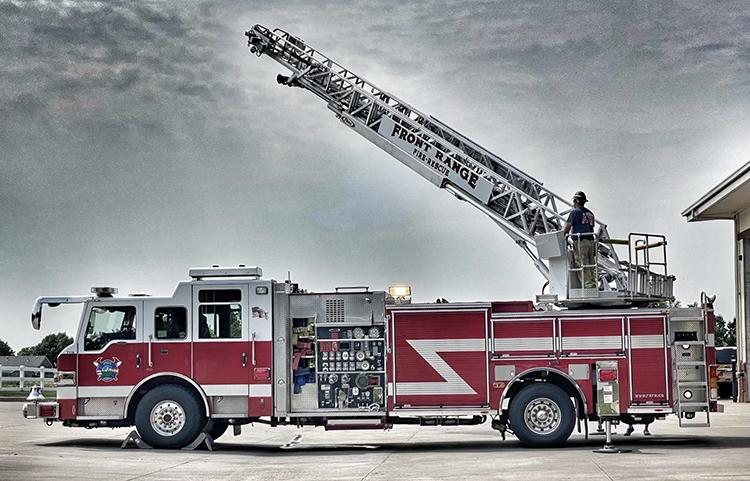 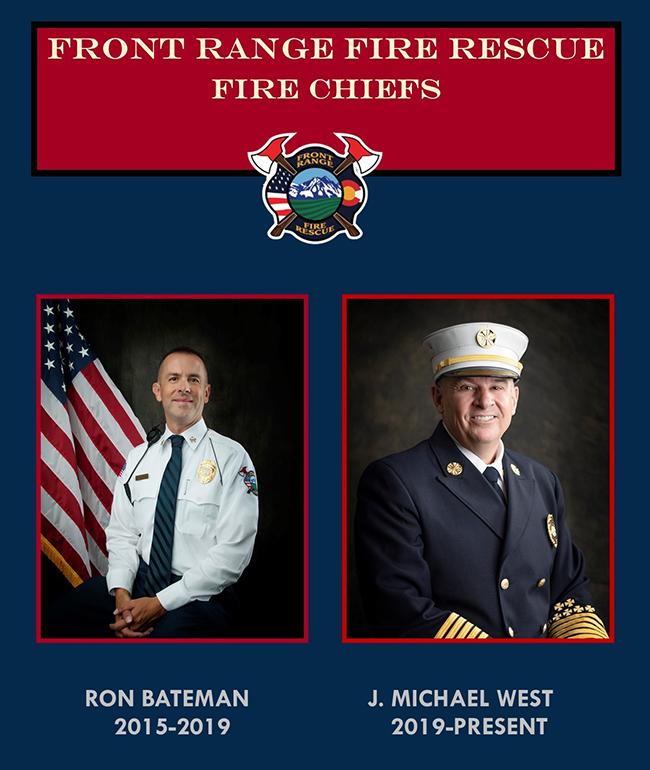